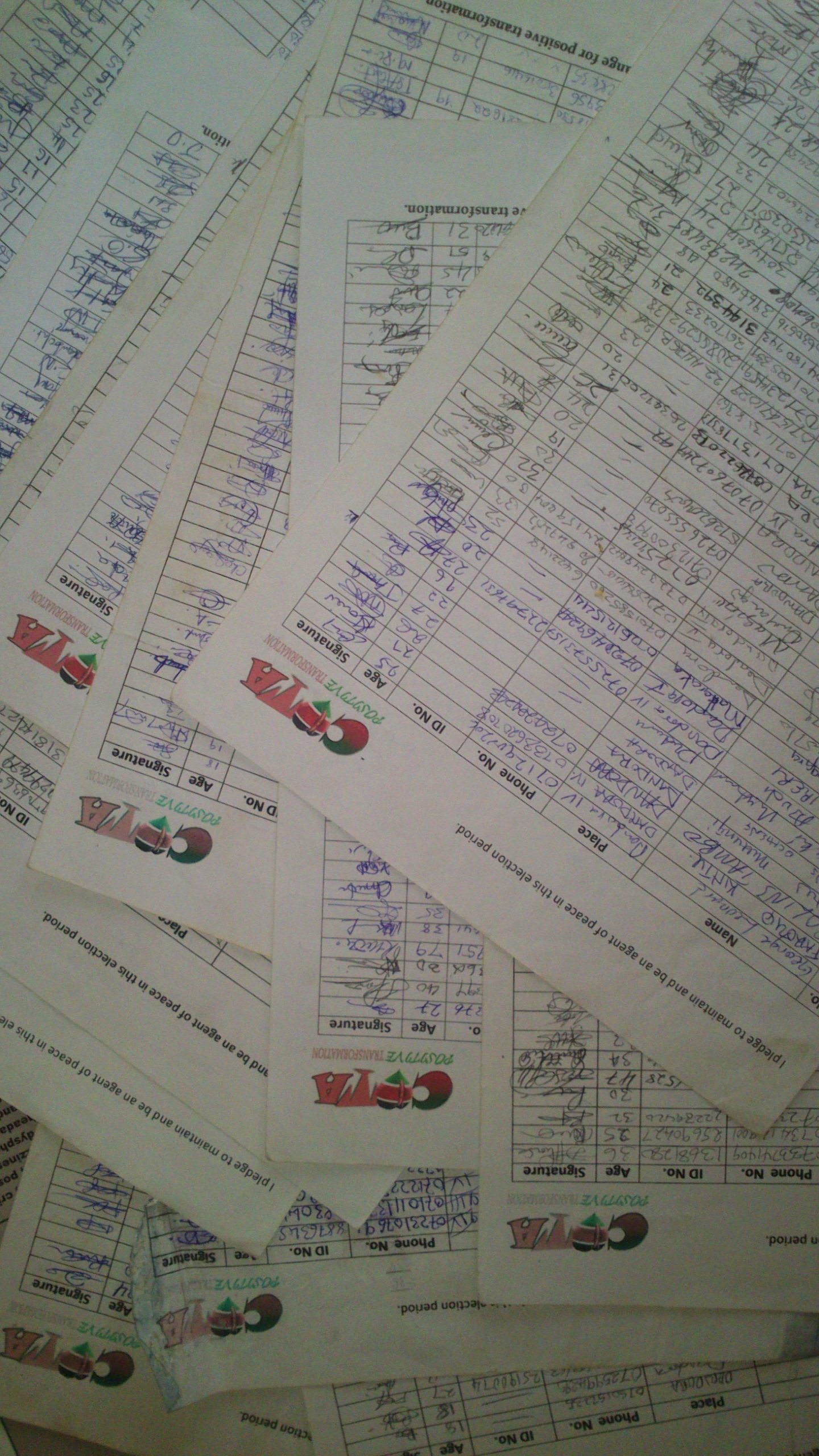 It might be due to claims of theft of votes, voter bribery, unfair vote count or even when the case has been taken to court, unfair ruling of the case.

Elections in Kenya are held after every five years to bring in new breed of leaders and a new government in office.

The violence really destroyed the image of the country. Many investors ran away and business opportunities went to waste. The tourist sector ran at a loss because tourists were afraid to visit the country then. Even after the violence, it was difficult to clear the image. Businesses were destroyed during the violence such that the country had gone back to square one.

Many people became paralyzed during post-election violence. Some lost their hands while some legs or at least one of their body parts. Watching a documentary on the scenes of that year, you will get to see that most women were raped unlike men who were mostly murdered in cold blood. The younger together with the old underwent torture and misery.

The areas that were affected were mostly the slums. Houses were burnt and high numbers of deaths were recorded in the slums. The election was based on mostly tribal issues and the slums as we all know accommodates all tribal and ethnic groups.

Deep wounds and scars were created and these are things that people will never forget.

I simply believe that we can end election violence in Kenya by accepting results and not following the words of these politicians, and also by loving our neighbors as we love ourselves. Because love is a powerful commandment.

Cota Kenya has been instrumental in championing for peace and alternatives to address violence. 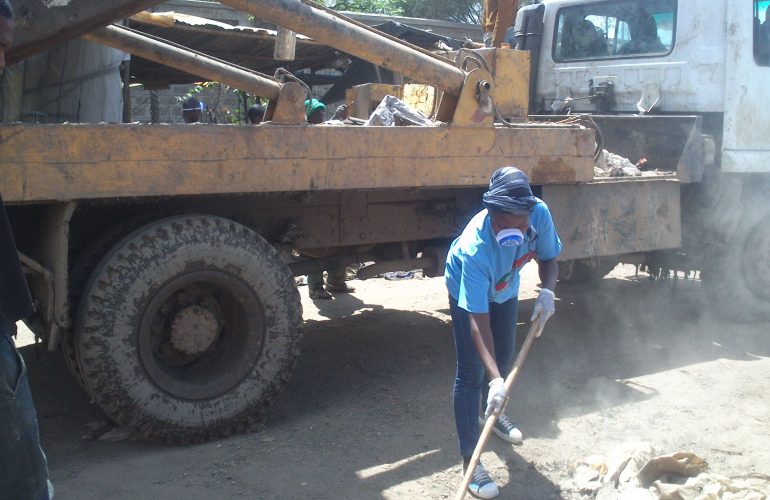 Baby Pendo’s mother has called on politicians to shun election violence and agree with results!

“A flower was uprooted from my garden and it can not be replaced. I can be given another person but not the same person as

The Kariobangi North Politician that is redefining history 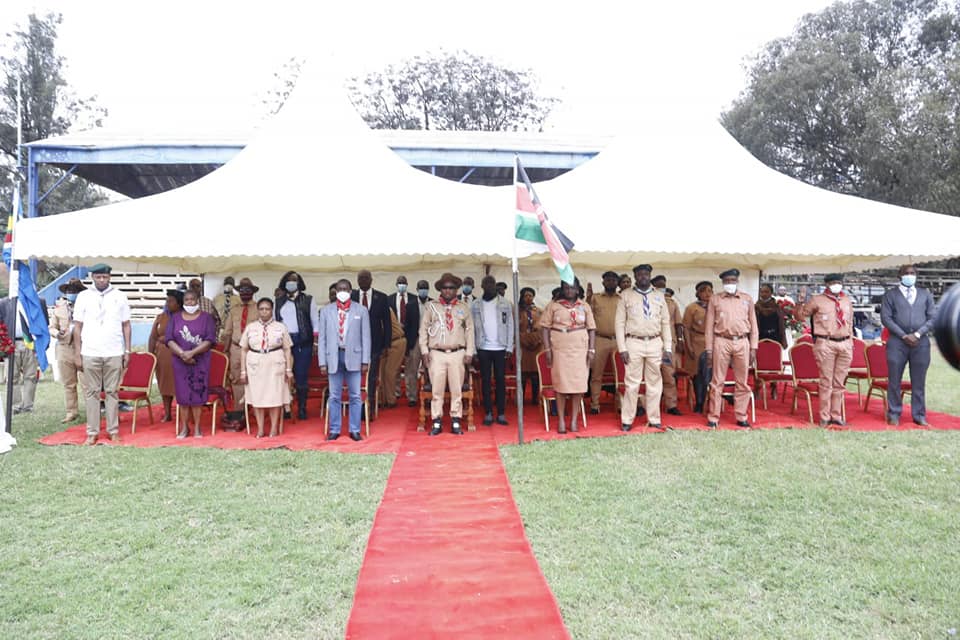 Hon. Julius Maina Njoka, fourth from the right side after receiving his badge and certificate.

11th September 2020, Hon. Julius Maina Njoka, added another feather after having been invested as the Chairman of the World scout parliamentary Union Nairobi County. 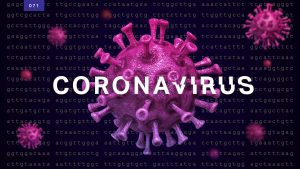