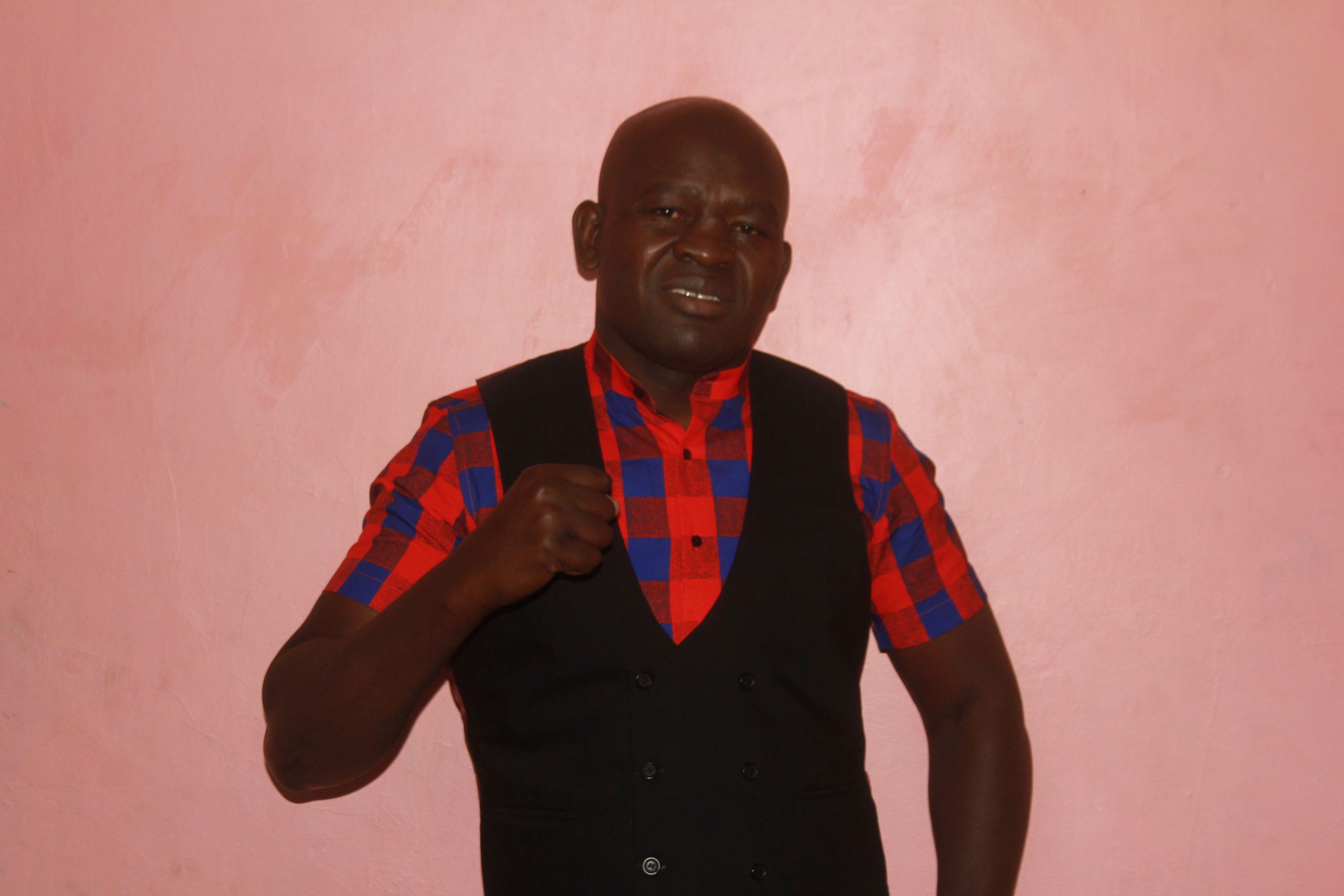 He is in charge of Mentorship, Boxing activities and other administrative roles of the Organisation.

Having started boxing at the age of 9. He has been passionate about mentoring and training talented poor kids from slums and developing them into prosperity.

Some of the Accolades to his name include: